What if you were asked to tell someone everything about you… in five words or less.

Could you do it? What would those five words be and what would they look like?

Several years ago a good friend who has been a keen observer and supporter of my art asked if I would create a painting for him. This request was new to me since up until then I had exclusively relied on sort of a sweep of the butterfly net across the subconscious with a touch of external observation to find subject matter for my eccentric still-life paintings.

To be clear, my friend wasn’t looking for a metaphorical self portrait, but there was certainly a personal aspect to it. So the question was really ‘what should the painting be about’.

I considered the following approaches to this interesting challenge:

It was easily six months later, when an e-mail arrived from him that contained one word. Out of respect for the creative process, I won’t divulge what the word was but that single word is what he wanted the painting to be about.

Long story short, it was everything I needed. The word triggered an avalanche of imagery and the elements came together in pencil drawings that he approved and ultimately to the finished painting seen below. We decided that ‘Untitled’ was the perfect name for it.

Fast forward… I stopped by his house about a year or so ago to deliver another painting to him. Once we hung his new painting in just the right place, I took a moment and walked into another room that was home to his commissioned piece. It was an intense experience, just short of misty-eyed, but definitely the Michael Landon level of ‘super-proud’ he would bust out at the end of an episode. The piece was really good, the story was authentic, the commission experiment worked beautifully.

…I’ve had the privilege to create commissioned paintings for several others. Each process begins with the same request; ‘tell me everything you want the painting to be about… in five words or less’, yet the outcomes are all dramatically different, always interesting and rewarding. I greatly appreciate the trust that people put in me to honor their input and tell a good story.

I still spend most of my time working on batches of paintings that will form a series. I like the idea of creating 10-15 paintings that compose a collection, like a music album and each of the paintings is a track. The series I’m working on now is call ‘Lost in Translation’, should be ready to show sometime between November 2021 and January 2022.

TITLE:
UNDER THE CANOPY OF MOONLIGHT, ECHO AND HIJINX
SIZE: 3ft x 5ft 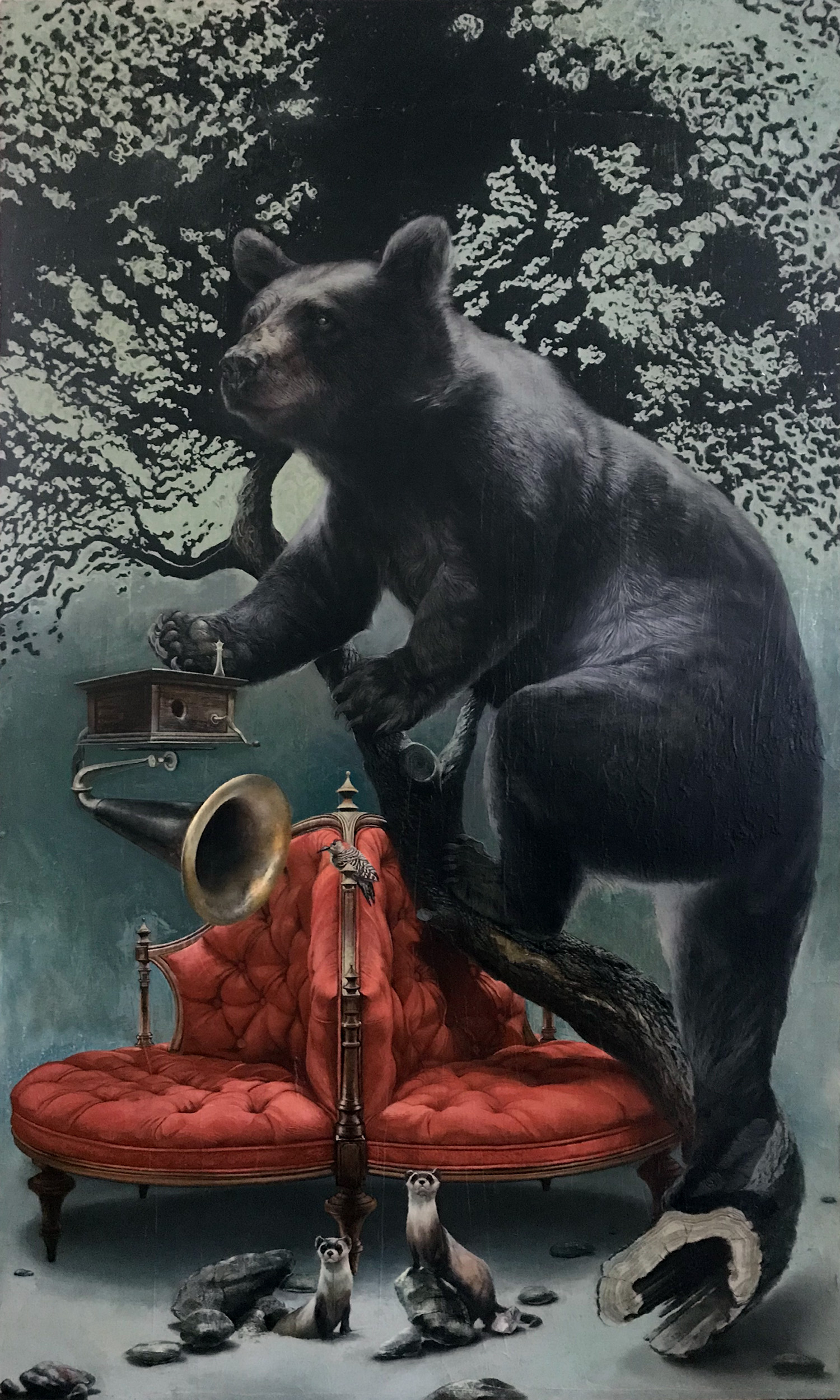 TITLE:
ALCHEMY OF THE INTENTIONAL, THE ACCIDENTAL AND THE SPONTANEOUS
SIZE: 6ft x 8ft 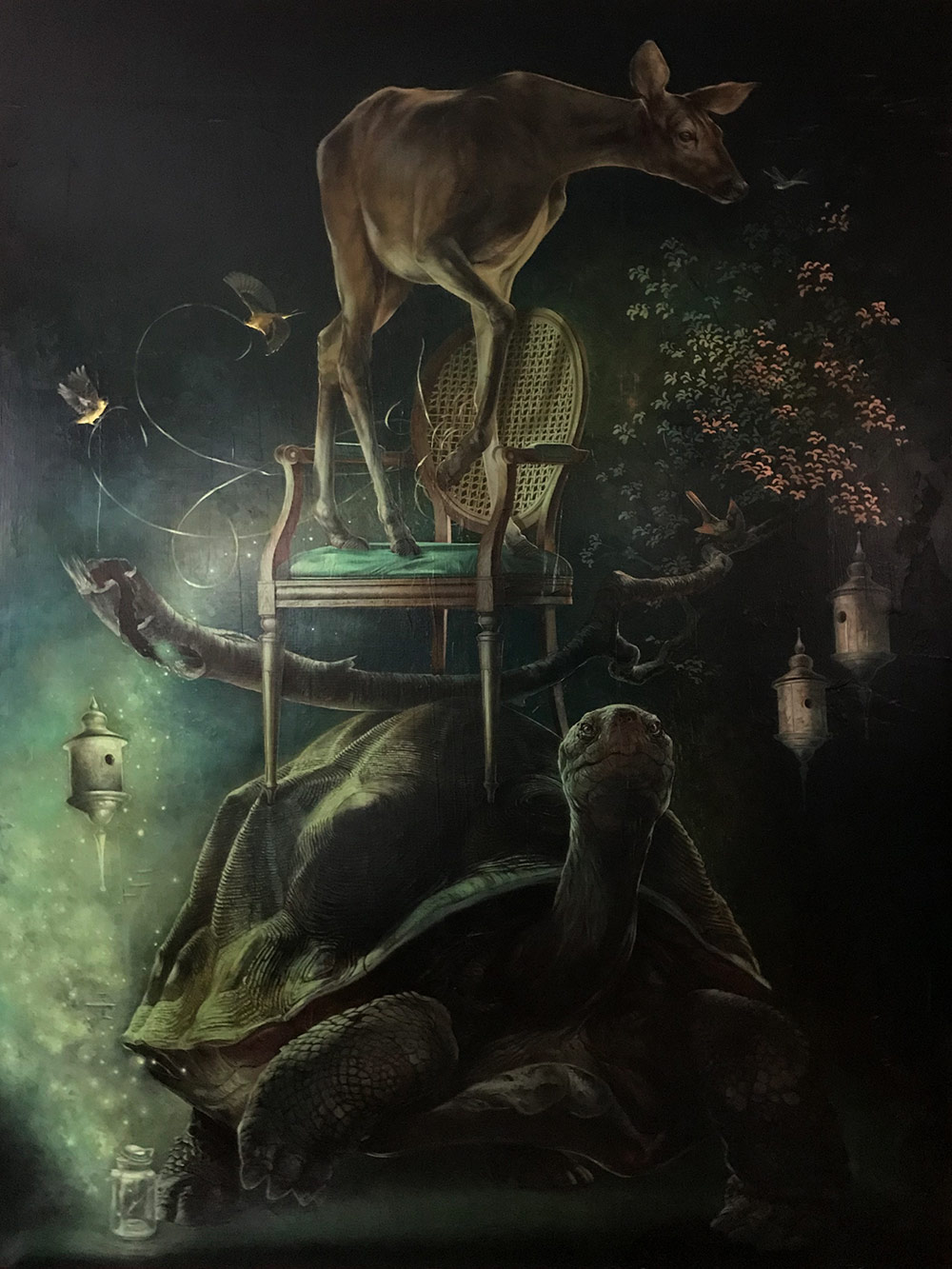 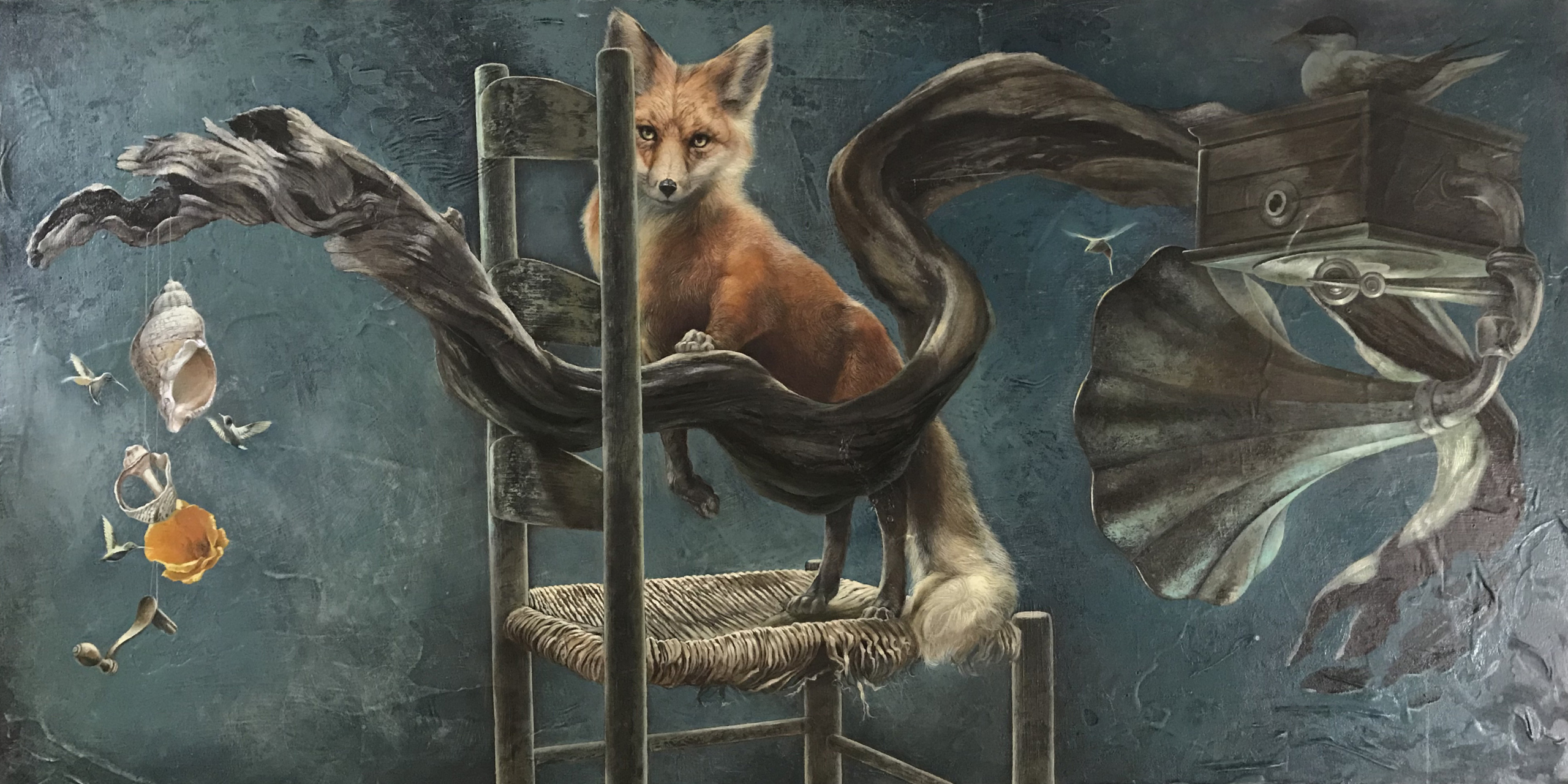 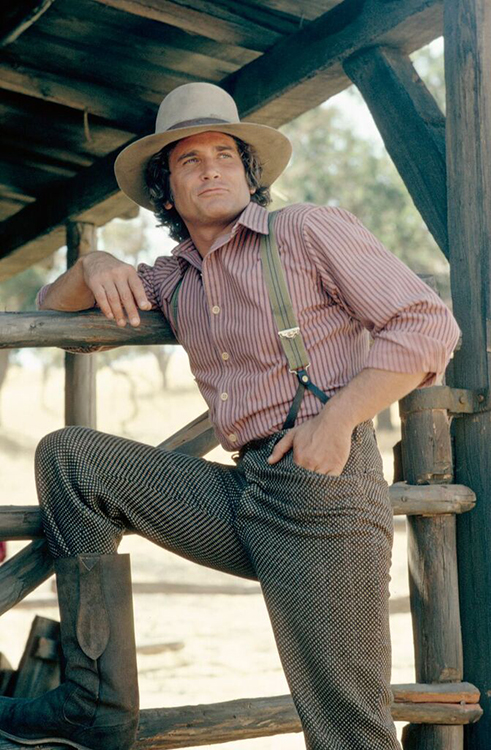